Empowered and Inspired by hiking along with Widow Everest Summiteers

Since the beginning of expeditions to the Great Himalayas, all the climbers have partnered with many of the Sherpas to scale some of the tallest mountains in the world. From Edmund Hillary who was the first scaled Mount Everest the very first time with Tenzing Norgay, to this day where climbers from around the world walk beside these sherpas to scale the mountains. With high risk of making the path for the climbers there are definitely many casualties that the sherpa’s deal with.

Fura Diki’s husband died during fixing ropes for his foreign clients on Everest in 2013.

And in 2014, Nima Doma’s husband was killed, along with 15 other sherpas, during the avalanche near Everest base camp.

Generally, the widow women were expected to mourn the loss of the husbands and renounce colorful clothing, jewelry, and were even sometimes deemed inauspicious during the festival times.

However, these two sherpa widows planned on changing this. With the thought of changing this tradition and honoring their husbands who passed away climbing Everest, they attempted to summit Everest and were successfully able to do so in 2019.

Hurdling through many challenges in their lives from the physical training they took to scale Mt. Everest and the emotional toll they took after losing their husbands it was a tough journey for them as they passed through the highs and lows of women discrimination.

Today these two women are guiding smaller treks to the Himalayas and are proud that they were able to honor their husbands by walking the path their husbands once walked.

Our Last Frontiers Team is cooperating with these two brave sherpa women to organize a trip to the Everest base camp, and will soon have it up on our website. Make sure to stay subscribed to get notified about the trip.

The Widows of the Everest

We have released the trip, here is the link.

Check out some of our trips 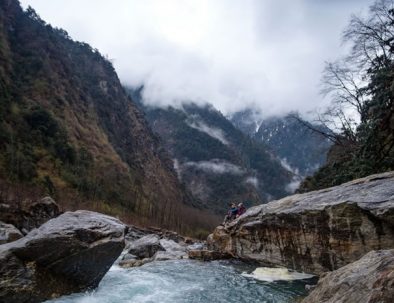 Get immersed in the beauty of Langtang. Walk among the mountains and the Glaciers
of the Langtang region,
while getting the local experience. 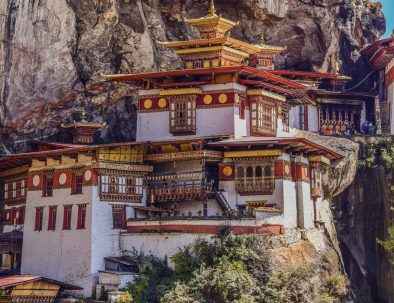 Travel the land of Bhutan and experience the rich culture here. As one of the carbon negative countries in the world, you will be able to recenter yourself. 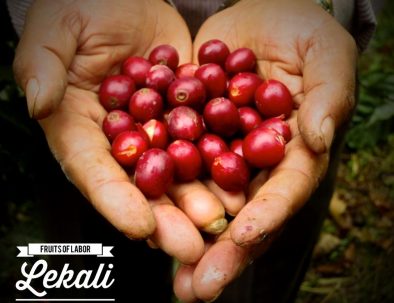 Get in touch with the lives of the local coffee farmers as you take part in some of the most integral process of Coffee Bean making. From the Farm to your Cups!
Tags: Bhutan travel update, Bhutan Vaccination, Travel Preparation, Travel recommendations to Bhutan, Traveling to Bhutan
Comments are closed.